Is anyone else completely stunned that we’re 250 days into the year? I know I am. I thought having an extra awareness of time would make it slow down. If anything, the reverse seems to be true. The year is shuddering along and – while I think of it, I won’t be making a list of Things That Annoy Me for next year. It’s not that I can’t think of that many irritating things. It’s that I’d wind up spending the whole year in a huff, and I’d bring everyone along for the ride.

Anywho, back to today.

There’s a writer nearby who I know enough to say hello to, and he writes steampunk novels.

That’s as much as I know. I’ve had steampunk explained to me a number of times, and I still don’t quite get it. From what I’m told (and if this makes sense to you, please feel free to explain it in small words for me, because – I got nothing) – steampunk is a genre/lifestyle/attitude which is set in the Victorian age but with some anachronistic elements of modern technology. So, it’s sci-fi, but with better fashion. 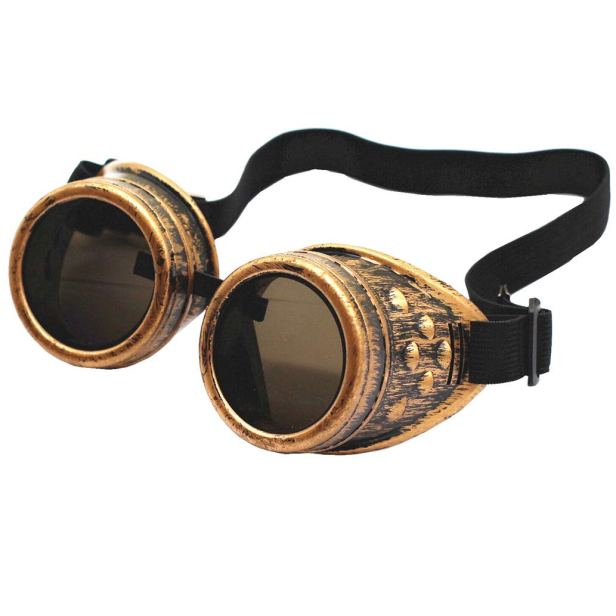 While my brain tries to assimilate this knowledge and I flip through my memory, in case I’ve ever become addicted to a TV show which features a heavy steampunk influence (again, do tell me if you can think of it because I can’t), I’ll say this – the goggles are amazing and I need those boots. 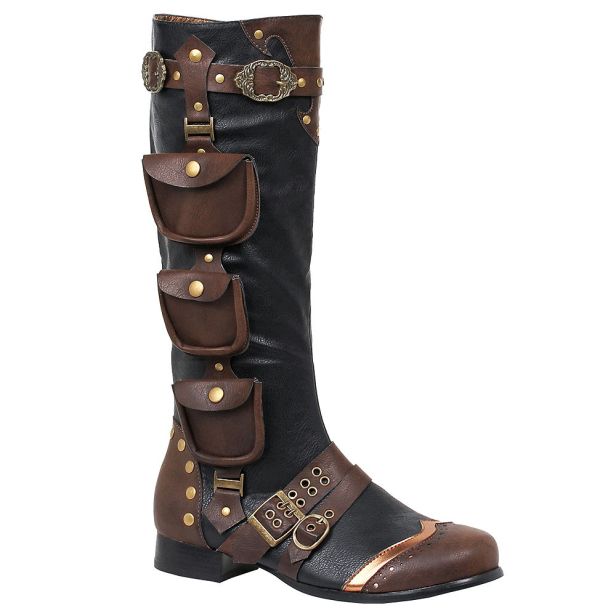