Jason Watkins is just brilliant. He plays the smarmy, officious, secretly malevolent-type so well, and I think it’s because – looking at him, he’s everybody’s uncle. You’d never expect someone who looks like that to be the baddie.

I suppose it’s because, growing up over here, it’s hard to associate a British accent and obvious intelligence with being the bad guy. Hollywood films have tried to teach us, over the years, that: British + intelligent = evil. 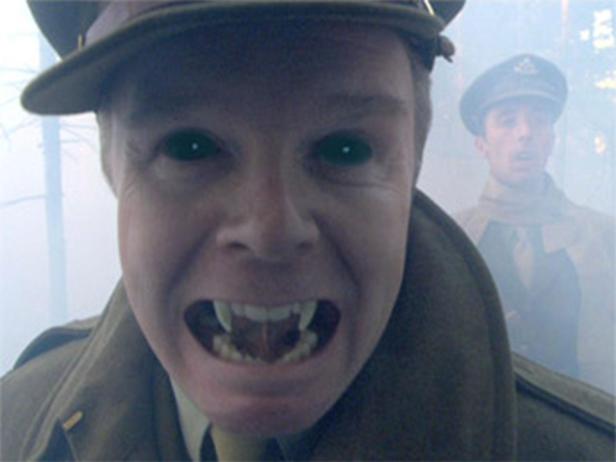 But perhaps it’s part of being British that… we don’t listen.

Perhaps we take some pride in the idea that the accent is proof enough of our intellectual capacity, but the fact is, our self-deprecation would never let us believe it for too long. 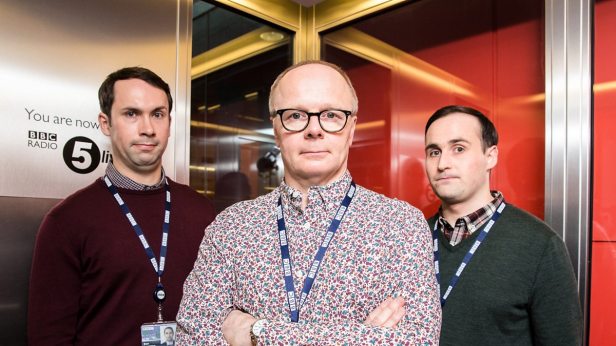 Anyway, for proof of what I’m talking about here, do have a little look for the following: W1A, Line of Duty, Inside No. 9, Being Human.