Skip to content
Date: October 24, 2019Author: pbinney 0 Comments
Alanis Morissette is awesome.
Jagged Little Pill took over the world for a couple of years in the mid-nineties. 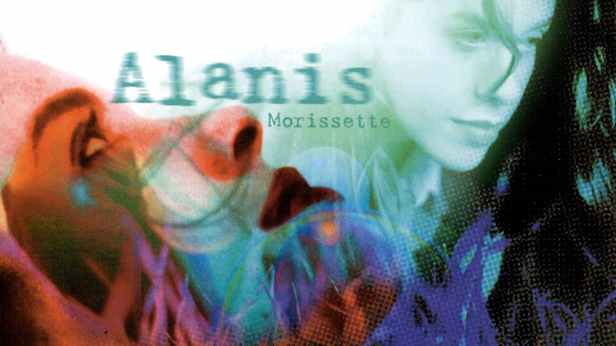 The follow-up, Supposed Former Infatuation Junkie was brilliant. I don’t think I know anyone who didn’t have one or the other.
It’s pretty normal, I think, to hear a song and remember exactly where you were when you first heard it. I’m not sure why, but with Alanis Morissette songs, I don’t just remember where I was, it’s like I’m back in that moment.
When I hear One Hand In My Pocket, I’m in the backseat of my Dad’s car on the way back from Exeter.
https://www.youtube.com/watch?v=CUjIY_XxF1g
When I hear One, I’m shuffling round my old bedroom, wondering about the world.
https://www.youtube.com/watch?v=XmC-50LgDAY
When I hear Baba, I forget everything I know for 4 and a half minutes.
https://www.youtube.com/watch?v=x5SkwKEflpk
And no one else sounds like her. I can’t think I’ve ever known anybody who enunciates so clearly while placing nonconformist syllable-weight.
And here’s a thing: she’s also a great actress. Sometimes, you see a singer having a crack at drama and it’s painful. I won’t name names because you already know who I’m talking about. Where, when Alanis Morissette popped up as God in Dogma, and the doctor in Weeds, I couldn’t have been happier. 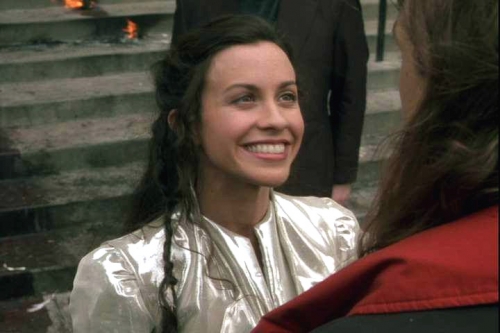