Of course, all my dogs have voices. This is not a reason to lock me up. It’s the reason Aimée and I have never had an argument. We don’t need to remind each other of how long it’s been since one or other of us has done the washing up, or how cobwebbed the hallway has become, because one of the dogs will tell us.

And it’s impossible to get frustrated with a dog for telling you that the laundry will have to make it into the tumble dryer at some point before it rots.

Tara sounds like Eeyore. Doobie sounds like a tiny pervert with a head cold. Poppy’s voice is breaking. Pumpkin sounds like a small child. There’s no way to get annoyed with any of that.

I am getting to my point, I promise.

Pumpkin likes blueberries. A lot. So when she sees me heading for the fridge to get milk for the coffee, she launches herself off the sofa and wags up to me, excitedly, hoping for a blueberry. 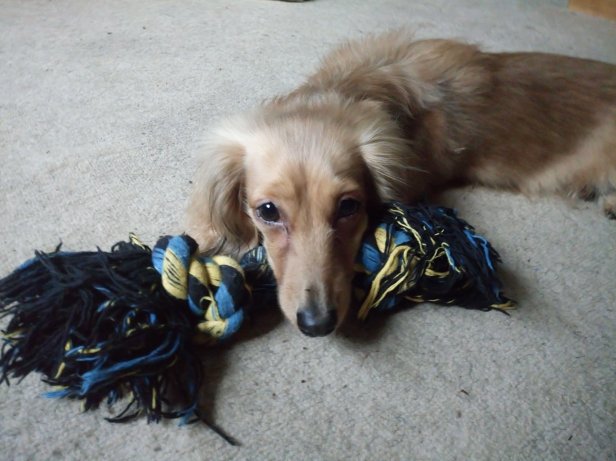 But, as previously indicated, she has the voice of a small child, so she can’t say ‘blueberry’. She says ‘blingberry’. And if I frown because she’s already had three, Aimée will overload the cuteness by adding the word – ‘pleasings’.

When Aimée writes a shopping list for me, she tries to write it in an order to match the layout of the shop, so that I don’t have to traipse from one aisle to the next and back again. Because almost every shop has their fruit and veg section in the first aisle, the first item on the list, without fail, is ‘blingberries.’

One thought on “Day #266 Blingberries”