This is another ambition post, largely because, when I was younger, a night on the town would mean one thing and one thing only:

The Mexican place in Exmouth – several pints of Guinness – strip club – passing out in a bus shelter.

And it’s really only been in the last few weeks that I’ve changed my mind. If any of my brothers are reading this, we’ll probably go with the original plan for my fortieth because we’ve got to have something to look forward to, but otherwise…

A proper night out means this:

London – dinner with actresses – champagne (and I recently had a dream where I was doing tequila shots with Kim Bodnia, so maybe that, too. It’s up to him). 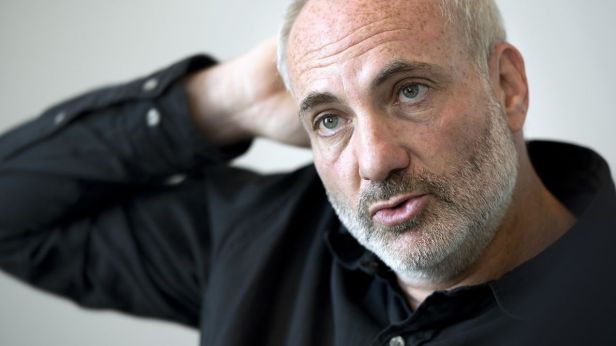 Then, a film premiere or awards ceremony. Maybe both and then an after hours club. 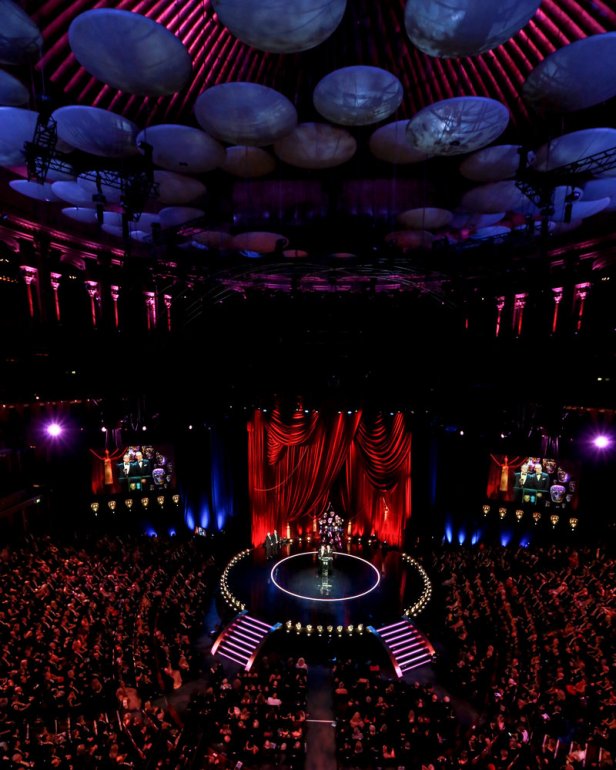 Depending on the type of music they play, I’d either sing or, if deeply enough in drink – dance. For everyone else’s sake, I hope they’ll have some mid-90s stuff otherwise, you’ll be stuck with me throwing shapes.

I’ll make it known now, on the off-chance it ever happens, I do intend to make a fool of myself.