Well, it’s day number thirteen, so let’s get to the important stuff: Chapstick.

It’s one of the finest things there is in all the world.

Certainly, I used to find in my electrical days, and even DIYing since, I can’t mix plaster or hang a piece of wallpaper, I can’t even trim back a cable, without biting my lips. Now, this does not lead to the Jessica Rabbit, ever-pouty, well-hello-there look you might expect. 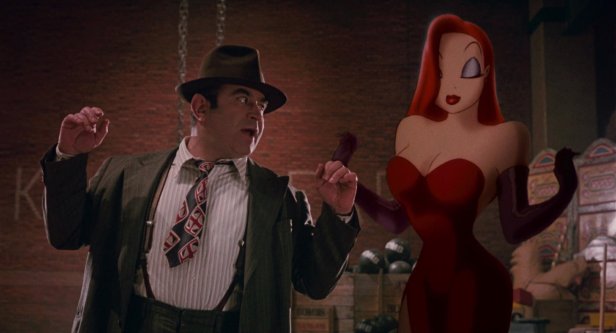 No. It’s more of a stinging sensation which leads to yet more biting.

I don’t suppose I’ve gone a full day without chapstick since I was seventeen.
Some people have the same feeling about lipstick.

Many, many years ago, when my grandmother was dying, a sister of hers sent her a hat. It’s not quite as bizarre as it sounds. As much as my grandmother’s cancer was terminal, it was a time when the doctors allowed the family to decide whether or not to tell the patient. My mother and her brothers elected not to tell their mother. Her sister knew she wasn’t well; she just didn’t know how not-well she was.

Anywho, to cheer her up a bit, my great-aunt sent a hatbox, all the way from Canada, containing the sort of hat that would not look out of place at Ascot. Not the one in the picture, but similar. It was almost as big as she was. 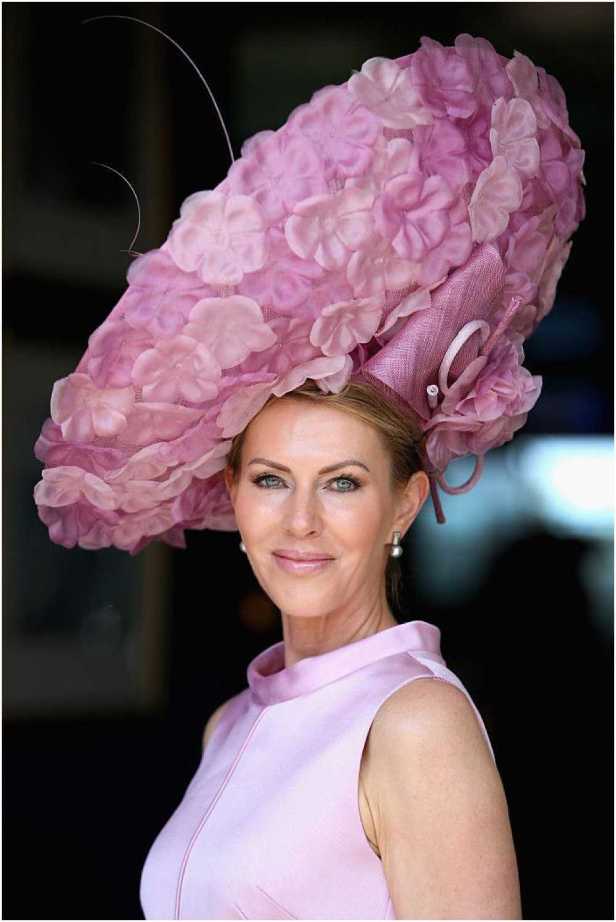 My mother brought the hatbox up to her mother’s bedroom with the rest of the post, and then went back down the stairs to collect her mother’s breakfast tray. When she returned to the room, she was slightly alarmed to find her mother, sitting up in bed, wincyette nighty, headful of curlers, a great big hat and letterbox-red lipstick, to match. 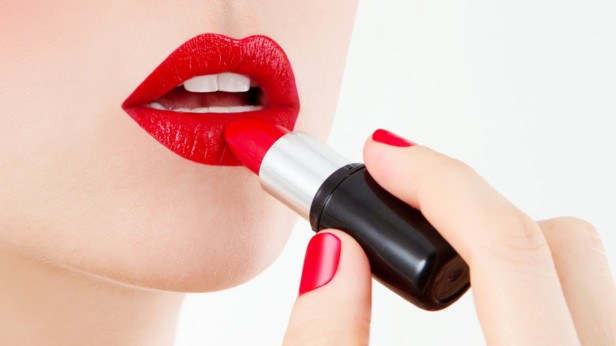 There’s nothing like a bit of lippy to remind you you’re alive. If that’s what floats your boat.

I’m more of a chapstick girl.