Movie Night is every Monday at my local Legion Club, and we have a different film every single week. It’s been going for around seven and a half years now, and we’ve never repeated a title. I’m a little bit proud of that. 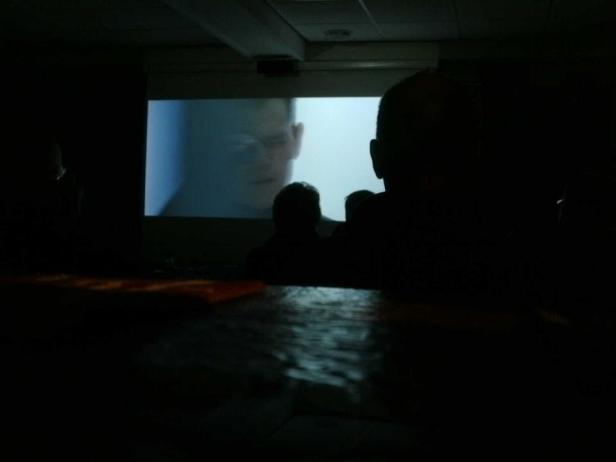 Of course, we’ve shown some films that I would never willingly watch again (Midnight Cowboy springs to mind. I know it’s a classic but eugh), but the vast majority have been pretty great. Because we dabble in different genres, there’s no chance of getting bored. We get different people every week, and most importantly, we’ve gone from a night when we were closed to a night which is regularly attended, and about seventy percent female. That’s a pretty big deal for our Club, which has been appeared, at least from the outside, like a bit of a man-cave.

And I adore my Movie Nighters. Really. They’re a great crowd, and I’ve made some tremendous friends who I don’t like to do without.

It’s rare that I take a week off. Very. You could count the nights off I’ve had in this last year on two fingers. One – Christmas Eve. Two – New Year’s Eve. Of course, I still went in to clean the pipes, but I didn’t show films on those nights. 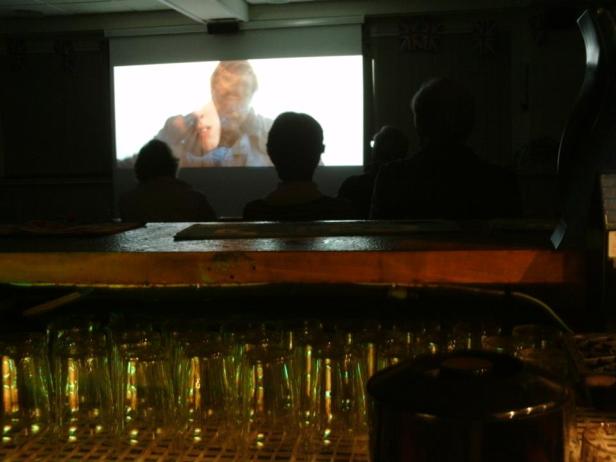 When my first two customers came in last night, I chattered away at them as if I hadn’t seen them in months, and I could hear myself doing it. I often embarrass myself. I rarely need an audience for it. Anyway, getting back to Movie Night…

Naturally, there are some of my people who are indulging in Dry January. Some of them are doing it as a personal challenge, a new ideal of self-care, others are doing it for charity. If experience is anything to go on, the self-care crowd might just succumb to alcohol poisoning some time in February.