It’s day two of joyful things over here in Binney-Central, and I’ve got a doozy for you.

One of the finest things there is: The voice of someone who really speaks to you.

For me, that’s David Bowie. 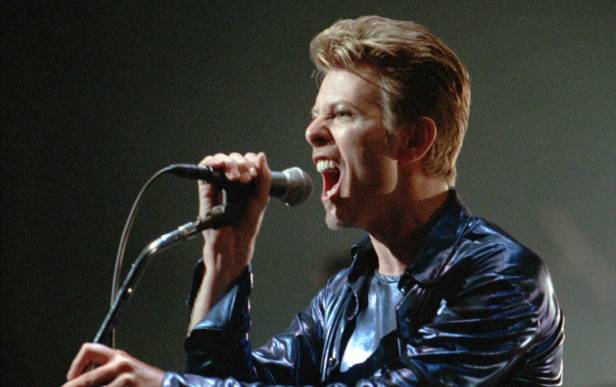 I saw a documentary years ago on Bowie, and he said he came up with his lyrics bit by bit. A line would come into his head, and he’d write it down. With time, other lines would appear, and then he’d chop them up, and rearrange them until they made a song.

Now, I’ll admit, he said it better than I can replicate because he had that voice, but the fact is, I thought it was just the smartest thing I’d ever heard. That someone who had such a command of imagery and colour could take his thoughts and splice them all together until he’d made something beautiful – just sounded like the best thing ever.

I rarely wake up with a song in my head. Usually it’s the sound of one or more of my dogs, barking at some harmless little pedestrian who’s made the mistake of walking down my road. But on the morning Bowie died, my partner Aimée woke up with ‘Life on Mars’ stuck in her head, and I woke up with ‘Heroes’.

The man was made of magic.