Zac Efron is ostentatiously talented. Really. He can sing, he can dance, he can act. He can do comedy as well as drama. I am beyond envious of his teeth.

And someone who can play Philip Carlyle in The Greatest Showman and Ted Bundy in Extremely Wicked, Shockingly Evil and Vile is not to be underestimated.

I have a feeling he’s going to be one of those people, like Brad Pitt, who is so distractingly good-looking, that he’s going to have to get a bit older, or maybe we will, before people realise what a great actor he is.

Before we start wondering what’s going on with me – I’ll point out, I’d like to be Zac Efron’s friend. Not his girlfriend. And if he could teach me to climb streetlights without falling down, that would be cool, too. 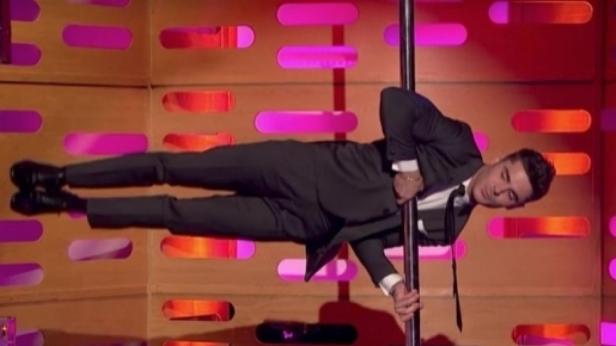