Chip shop chips are different from any kind of chip in the country. Oven chips are fine, of course. And they do special magic ones that can near-as-dammit replicate chip shop chips. And for those of us who grew up Irish but a little backward with it – that’s a different story, maybe we’ll get to that later – potatoes are a reason to be alive all on their own. 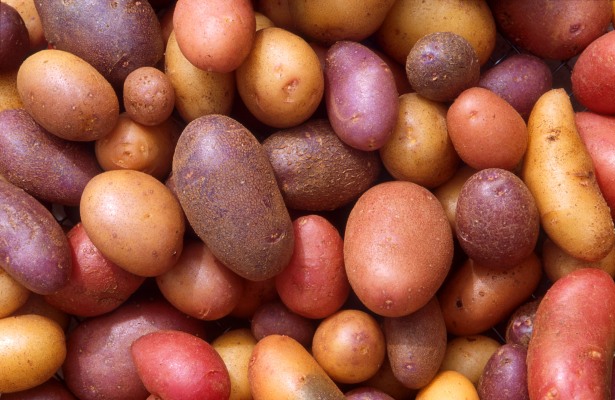 Roast potatoes – my roast potatoes are famous. Apologies to the vegetarians in the room, but the answer is duck fat.

Now, I’m going back a-ways here, but croquettes were hugely popular round about the time of chicken kievs, soakable lentils and Sara Lee gateaux. Croquettes were little mash potato logs, covered in breadcrumbs, that were done in the oven, and were great for mopping up spilled garlic butter.

But, as much as people are much more aware of what they’re consuming these days, and even though everyone has to be careful about their sugar/salt/fat, and in spite of the fact that even the chip shop people seem to shake less salt and vinegar than they used to – chip shop chips are a rare delicacy in a world gone healthy. 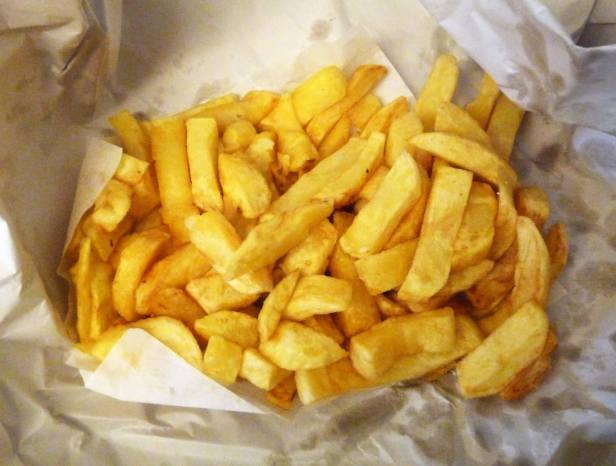 Okay, Irish but backwardly so – my grandmother grew up in a small village called Castletown Berehaven in County Cork, near to the Kerry border. Look how pretty… 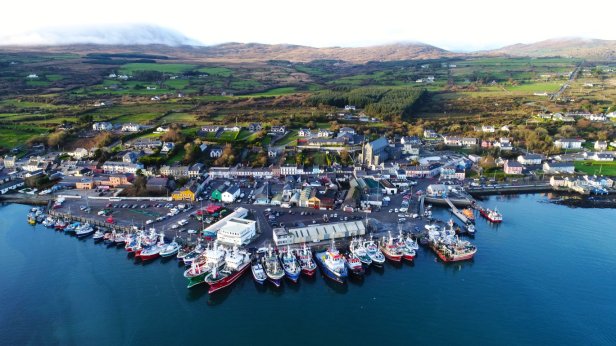 When she came to this country, it was a time when it really wasn’t good to be Irish in England. She dropped her accent as quickly as humanly possible, married a terribly English man, gave her children very English names, and ensured that none of her babies grew up pronouncing anything, even slightly Irish, correctly.

To her dying day, my mother refused to believe that Siobhan was actually spelt the way it is. I’m sure, if you know anything of County Cork, you’ll know there’s a town called Cobh. It’s pronounced Cove, but spelt – as previously indicated. My mother was sure it was called Cob, like corn on the cob. Totally understandable. Their mother was trying to keep my mother and her brothers safe, at a time that wasn’t quite ready for an accent. And here’s me, many years later, built quite roundly on an accent I can’t fully explain.