Sometimes, you find an actress you greatly admire. This is pretty much a daily occurrence for me.

If I have a weakness, and I’m sure I have at least one, it’s actresses. I don’t think I actually know any, which is a shame for all concerned, but there’s just something slightly captivating about a person who can be – anyone.

One of my favourite actresses (and I know it sounds like I have a list, but I promise I don’t. A list is only one step down from a shrine, and I don’t have that kind of time, even for my absolute favourite) is Gabourey Sidibe. 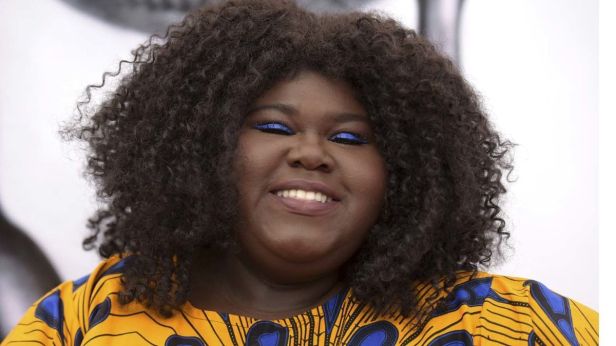 She’s amazing. She imbues her characters with something beyond strength. Rather it is strength without apology, courage, which comes shining through in her performances.

Courage is just one of those qualities which is so attractive and resonates so fully with everyone it touches that one can’t not admire it. And Gabourey Sidibe has it in spades.

Plus, there’s this line.

There are times, plenty of them, when I quote from films and TV. I try to use this one sparingly, so as not to kill the magic.