Can you imagine we’ve already got to day number one-hundred? Haven’t run out of steam. I’m clearly on a roll.

One of my best buddies from the Legion is a chap called Sid. He reminds me quite sharply of my father. He’s a good man, a kind man, and he thinks I’m terrific. All positive qualities, obviously.

I usually see Sid once every couple of months, when we have meetings at the Clubhouse. We put pints in for one another, get a little bit squiffy, and then we walk home.

He lives a little closer to the Club than I do, but he steers me to the main road by following the stars. Then, when we part at his corner, he follows the star he knows hangs over his rooftop, and I keep the North Star to my right. He taught me to do that, because he was in the Navy, so he knows everything. 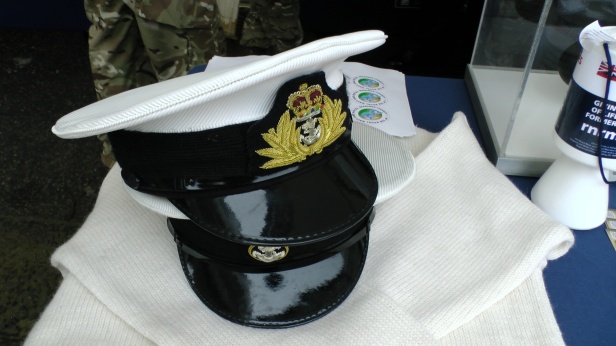 I’ll admit, it’s an easier walk when the weather’s reasonable. But it’s a quicker walk when it’s chilly.

Usually, because it’s so quiet round this way, when I walk home in the dark, there’s no one else around. There are precious few streetlights, only a few feet of pavement, and, once it’s gone ten, the village goes to sleep. However, there was a time, only once in all my years of drinking at the Legion, when I ran into someone outside the shop.

It must have been closing in on midnight and being a little bit tiddly and not expecting to see anybody, I think I was probably humming to myself. Which is basically singing but when I’ve forgotten the words. As I approached the walkway outside the shop, I saw nothing: quite usual. Then, from nowhere, a face appeared, ghostly green in the light of the estate agent’s window, smiled and said, ‘Good evening’. I jumped, almost completely out of my skin. Not a pretty sight.

I prefer walking with Sid. He’s got to be six foot tall and no number of Good evenings are going to mess with that.