I’ve known people who keep cars in their garages. I’ve seen some of the world, you know. But for myself, the garage is a place for everything else.

When I was a kid, my Dad used the garage as his carpentry workshop and as a dumping ground for stuff on its way to the tip. Mostly, it was where he made furniture and, at one point, an A4-sized stencil of the whole of the UK and Ireland, for me to use in geography classes. It was brilliant, and saved me the awkwardness of trying to sketch something akin to a semi-recumbent, tiddly headmistress sitting alongside a snapped-neck koala. Really. Look at it. It may take a few drinks to see it, but tell me I’m wrong. 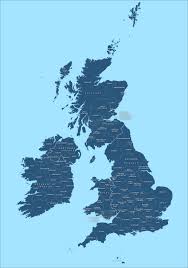 The fact of it is, my Dad was pretty happy in his workshop. He had his radio playing best of the eighties, no dodgy calendars that might have upset my mother, but he had a few dozen planes, saws, all manner of hammers, and his pipe. He didn’t much go in for power tools so the whole place smelt of warm, but not burnt, sawdust, and occasional wafts of pipe tobacco. 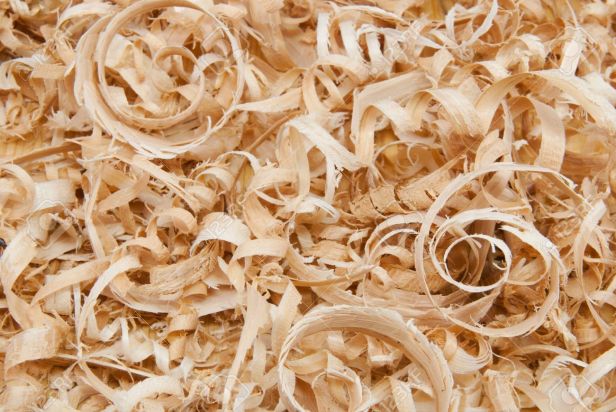 There was a time when I was about nine, I went to my Dad’s workshop and chatted to him for a while as he packed tobacco into his pipe. He’d been chiselling away at something for some time and there were wood chippings on the ground around a huge metal vice. Aware that my mother would complain about her kitchen floor if I tracked the chippings inside, I stayed in the doorway. My Dad struck a match, lit his pipe, and flicked the match to the ground, quite convinced that the flame would go out on its way down – as it had a billion times before. This time, it didn’t. 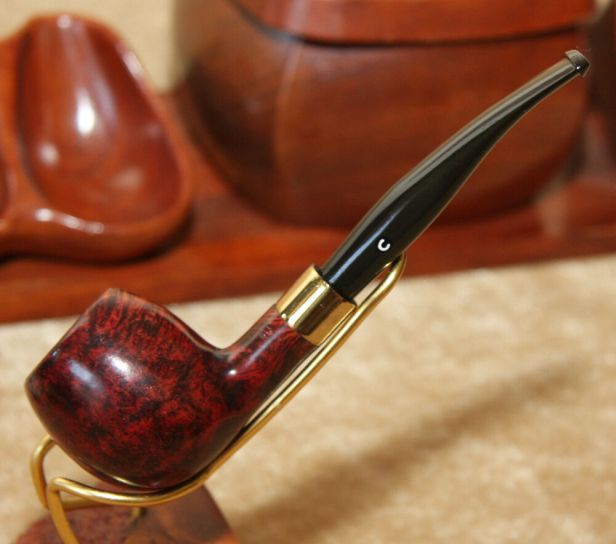 I suspect he’d been looking forward to the restful relaxation of his pipe, with most of his work done, a little chat with the offspring, and suchlike. Instead, he wound up almost dropping his pipe and dancing around on the smouldering chippings, trying to keep the flames from catching too enthusiastically, and taking out a couple of tins of varnish and half the family on the way.

My mother and her mother took out the net curtains in the breakfast room in much the same fashion, flicking their matches towards the kitchen sink, in the early nineteen-sixties. I think everything was just more flammable years ago. But the smell of sawdust is one of the finest things there is.